Donate Get Help
Help a loved one

“Did it ever get physical?”

This is often the first question we ask someone we know or suspect is in an unhealthy relationship. While starting a conversation around physical abuse is essential, the issue is when it’s the only question we ask.

Stopping short of inquiring about other forms of abuse implies that physical violence is the defining factor of an unhealthy relationship. Even worse, it conveys the message that whatever else might be going on is just “not that bad.”

This is a huge issue, because emotional abuse can absolutely be that bad.

Why don’t we hear more about emotional abuse? In addition to the common misconception that it’s just not that serious, many people simply aren’t sure what emotional abuse actually entails.

My aim here is to help you understand what emotional abuse really means and what makes it so dangerous so that you’re better equipped to start the conversation. Because if you want to stop it, you first have to know what you’re dealing with.

Another complication is that there isn’t one accepted definition of emotional abuse. It seems that everyone has a slightly different version.

We’ve identified several common threads that make up the most widely accepted definitions and combined them here to create the following description of emotional abuse:

Emotional abuse is any abusive behavior that isn’t physical, which may include verbal aggression, intimidation, manipulation, and humiliation, which most often unfolds as a pattern of behavior over time that aims to diminish another person’s sense of identity, dignity and self worth, and which often results in anxiety, depression, suicidal thoughts or behaviors, and post-traumatic stress disorder (PTSD).

Each part of the definition presents its own complications to fully grasping the reality of emotional abuse, so let’s dissect what this really means, piece by piece.

1.“…any abusive behavior that isn’t physical…”

Pretty broad, right? Emotional abuse is difficult to comprehend because it encompasses so much. Just take a look at the non-exhaustive list[ii] below of behaviors that are potentially emotionally abusive:

We specify “potentially” abusive behaviors because some of the behaviors on this list could occur in a healthy context as well. Let’s take sarcasm and infantilizing speech, for example. Many people consider sarcasm a key component of a good sense of humor. Many people would also agree that using infantilizing speech as terms of endearment is harmless, for example referring to a significant other as “baby.” However, in the context of emotional abuse where the intent is malicious, these behaviors can be extremely cutting, especially when disguised as affection or an innocent remark. For example, someone who repeatedly tells his or her significant other “My baby is so smart” in a way that’s meant to mock their partner’s intelligence using sarcasm as well as infantilizing speech to make them feel small is a form of emotional abuse.

2. “ …which may include verbal aggression, intimidation, manipulation, and humiliation”

The key word here is “may.” Not only is the list of emotional abuse tactics incredibly long and dependent on context, the particular combination of behaviors that show up, how they show up—whether overtly or covertly—and with what intensity can also vary greatly from relationship to relationship. As a result, we have another layer of complexity: emotional abuse doesn’t have one specific look.

For example, an emotionally abusive relationship where overt aggressing behaviors like yelling, threatening and blaming are predominantly used will look very different from a relationship where only very subtle forms of abuse like gaslighting, passive-aggressive put-downs, and minimizing are used.

3. “a pattern of behavior over time”

Emotional abuse is rarely a single event. Instead, it occurs over time as a pattern of behavior that’s “sustained” & “repetitive.”[iii] This particular characteristic of emotional abuse helps explain why it’s so complicated and so dangerous.

Even if you’re the most observant person in the world, emotional abuse can be so gradual that you don’t realize what’s happening until you’re deeply entangled in its web. As a result, the abuse can go unchecked as the relationship progresses, building for months, years, even decades, especially if the abuse is more covert. In such instances, the target’s self-esteem is steadily eroded and their self-doubt becomes so paralyzing that they often have only a vague sense that something (though unsure what) is wrong.

4. “aims to diminish another person’s sense of identity, dignity, and self-worth”

Regardless of how emotional abuse unfolds, experts agree that it has devastating effects on those who are subjected to it.[iv]

Unfortunately, these effects as well as each harmful act of abuse are largely invisible. This makes it difficult for most people to comprehend the very real risks and damage of emotional abuse.

Let’s demonstrate why. For a moment, try to imagine a scene of physical violence, a fight. Even if you’ve never witnessed or experienced it firsthand, your imagination can probably fill in the picture pretty well. The struggle. The adrenaline and fear. The aftermath of blood, bruises, tears. It’s a painful portrait but likely one that you can envision.

Now, try to picture a scene of emotional abuse, specifically someone whose self-identity has been annihilated. Can you see it?

Chances are your mind doesn’t know where to begin. But if you are able to create a picture of either the acts of abuse or what the damage looks like on the person who experienced it, can you put that image into words?

While describing physical wounds is pretty straightforward, it’s much harder to articulate emotional trauma. The parts of a person that sustained emotional abuse destroys—identity, dignity, and self-worth—are abstract, almost impossible to picture or measure.

Because emotional abuse is essentially invisible, singling out the abuse as the culprit of its destructive effects is another kind of challenge and frustration.

Even in cases of extreme emotional abuse, there are no bruises or gashes where the victim can point and say, “This cracked rib is from that constant belittling and invalidation” and “That swollen eye and broken lip are from the incessant name-calling and guilt-tripping and pathological lying.” Instead, what emotional abuse ends up looking like is a person suffering from painful yet not uncommon afflictions like anxiety or depression.

It can therefore be heartbreakingly easy for anyone—whether the person inflicting the emotional abuse, a third-party observer, or even the target of the abuse—to misattribute its damage to some other cause like unemployment or family stress or even blame the target’s prior mental state if he or she battled similar issues in the past. 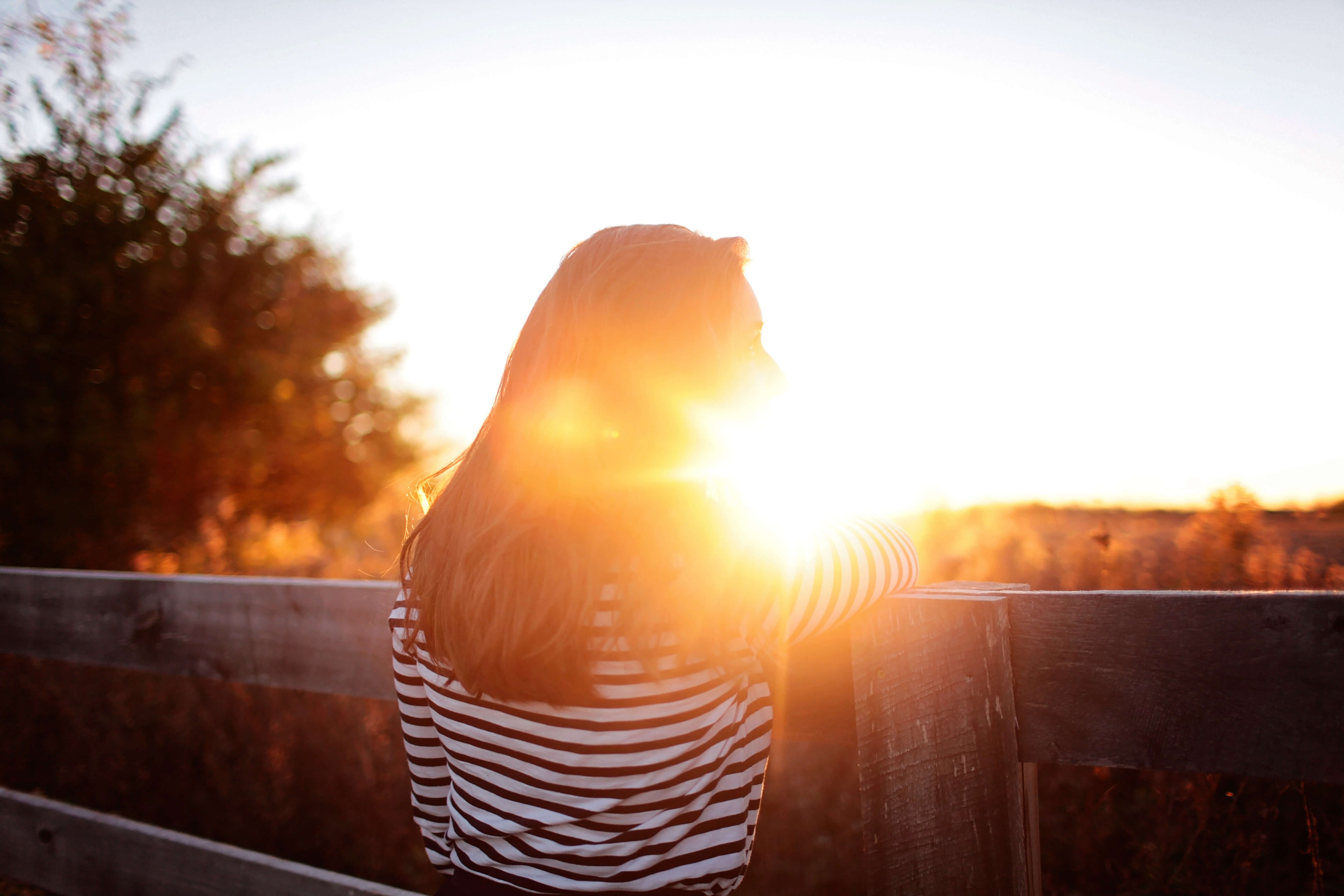 Hopefully this explanation of emotional abuse is as comprehensive as possible, but I recognize that it’s still bound to have gaps due to the complications I’ve just mentioned. Think of it more as a springboard for future conversations and exploration than an all-encompassing definition.

Emotional abuse, like any other form of cruelty, thrives in the darkness when no one understands, discusses, or recognizes it. Use your newfound knowledge and curiosity to shine the light on the risks and devastation of emotional abuse.

A great place to start is with asking the question, “How does that behavior or action make you feel?” or “Did it ever get emotionally abusive?”