LoveBetter – How to Love Someone with Different Political Views

In the current political climate, it seems almost impossible for anyone to cross party lines. And if our elected officials can’t bring themselves to be open-minded to opposing views, what hope is there for the rest of us?  Navigating a relationship with a partner who has different political views than you do isn’t easy. But it can be done. One shining example is Mary Matalin and James Carville, both are high-profile political consultants. Despite their opposing political views, she’s a libertarian and he’s a democrat, they have been happily married for over 25 years.

Their secret? They don’t discuss politics at home.

But, unfortunately, that doesn’t work for every couple. So if you’ve met someone great, who makes you happy in every way except when they open their mouth about taxes and immigration policy, what do you do? Don’t worry, there’s hope. I make up one half of a politically different couple myself. And I can confirm that if you and your partner are willing to make your relationship work, there is no reason why blue and red can’t come together to make a beautiful purple.

I will admit that when I started dating my current partner, I had assumptions about his politics that made me unsure whether it would work out between us. However, I figured it would be unfair to not give him a chance to explain his beliefs. So I asked him questions, and he was more than happy to answer them.

It turned out to be what really sold me on him. He was not condescending in his explanations of his point of view and he didn’t make me feel stupid for not knowing what he was talking about. He was glad that I wanted to know more and encouraged me to keep asking questions. That is how you learn and no one should belittle or make you feel ashamed for doing it. Any partner, or potential partner, should be willing to help you find the explanations you are looking for, and not put you down for not knowing in the first place. It’s easy to tell yourself you are open-minded. But when your partner has an entirely different viewpoint you may find yourself wanting to defend your beliefs instead of listening to theirs. It’s important to resist that impulse. If you’re taking the time to sit down and discuss a certain topic, both of you need to be really present in the conversation. Distractions should be kept to a minimum as you discuss. For example, keeping your phone in another room is a good idea. If your phone is nearby, you are more than likely to ignore what your partner is saying and inadvertently telling them that it isn’t important.

RELATED: How To Stop Phubbing aka Phone Snubbing So how do you and your partner actively listen to each other? One way to do this is by reiterating the point you just heard them make by saying “This is what I heard you say, am I correct?”. This allows your partner to confirm this or correct themselves if it didn’t come across in the way they hoped it would. In return, your partner should offer you the same courtesy. The whole point of a discussion is to see how someone arrived at their opinion; Arguing over why their opinion is wrong is not. When you are debating a topic that you know both you and your partner are passionate about, there are ways to ensure that the discussion will not get heated. Before jumping in, take some time to organize your thoughts. By allowing yourself to take a breath you lessen the risk of saying something angry and disrespectful. If there is a point when voices are being raised or volatility is starting to take over, that’s your cue to take a timeout and return to the discussion when you are both level-headed enough to continue. Even a simple “Hey, this is important and I want to talk about it, but I’m feeling pretty angry right now. Maybe we can talk tomorrow?” can make a huge difference.

During the first big argument my boyfriend and I had over politics, tensions ran high and I could feel myself becoming angry and defensive. I was no longer listening to what he was saying. We sat in silence for an hour, uncertain about how to resolve the tension between us. In the end, we realized that it didn’t seem like we were going to find common ground with each other. And that is okay. It is normal for couples to have an argument, but when it involves disrespectful language or misplaced anger it is time to stop. 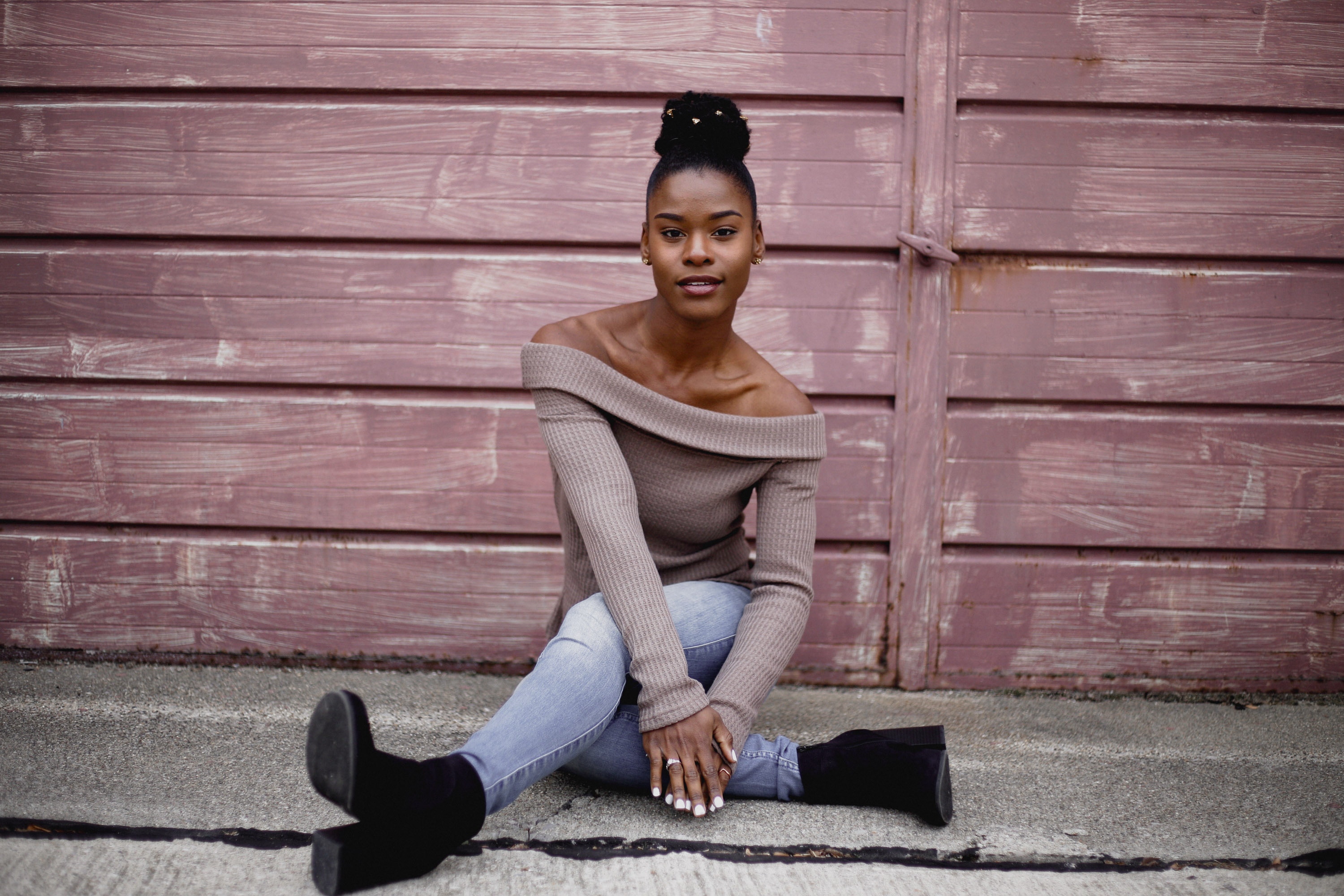 There is nothing wrong with questioning your beliefs. Although, to be honest, it can be terrifying when it happens.

We allow ourselves to open to new ideas when we question what we originally thought we knew. Though, keep in mind, your partner should never force their beliefs on you.  A supportive partner would not try to influence your opinions. Instead, they would tell you this is how they see an issue and that how you process that information is up to you.

Not every couple with opposing political views can end up like Mary Matalin and James Carville. For some, politics can turn out to be a deal-breaker, and that is fine. However, if you find yourself pursuing a relationship with someone who is politically different than you, communication is going to be more important than ever. Don’t be afraid to talk to each other about your opinions and ask questions if you want to know more. The key is to always be respectful of each other’s thoughts and feelings. After all, love has no political affiliations.